For our first full day in London, we started with London Tower and a bridge that I forgot the name of. It costs around 20 pounds to enter the tower, so we would just have to appreciate it from the outside. 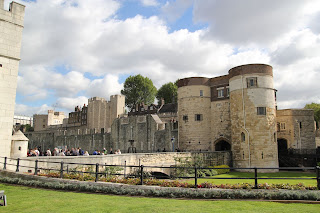 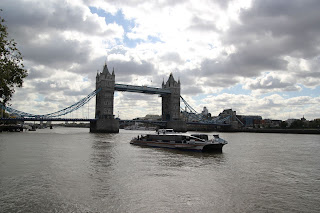 Lunch time!!! We went to a place called Wright Brothers. 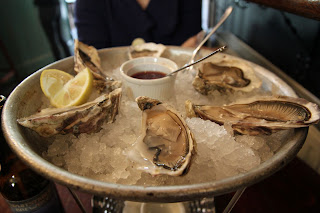 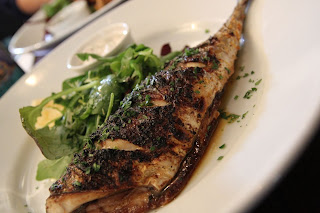 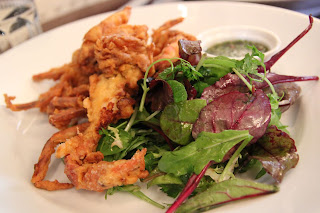 We then went to Borough's Market with the suggestion of my cousin. This market is great. We didn't have any British moolah, so we couldn't get anything, except for samples. 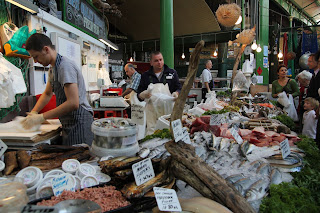 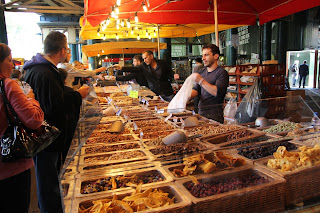 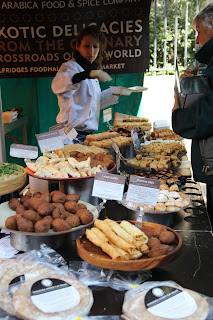 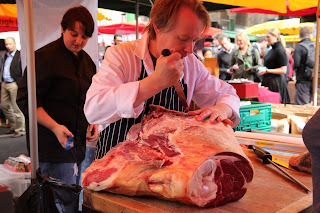 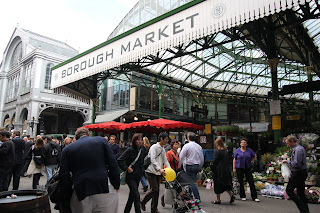 Buckingham Palace, another building where I'll just appreciate it from the exterior. 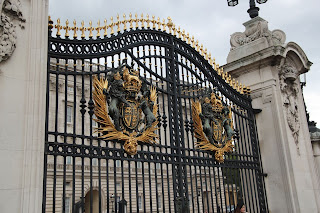 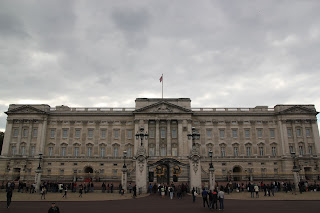 As we headed for the next attractions, we walked through a large crowd and found that they were waiting for the pope to appear. Like sheep, we decided to do the same. However, we stood at a place where the pope didn't come through, so we didn't get to see him. We wasted two hours and two of my buttons on my favorite sweater came off, one of which I lost in the crowd. But, we did get to see his pope-mobile. 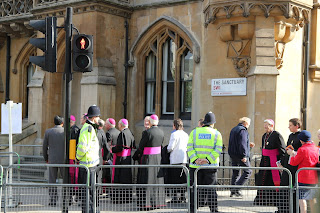 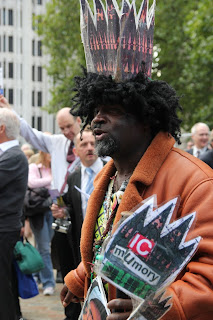 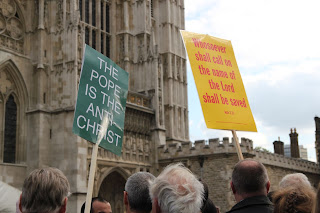 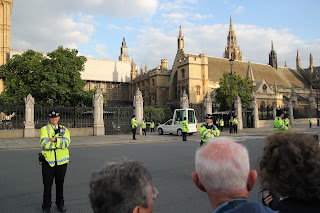 Off to the next attraction, Big Ben, Westminster Abbey, the House of Parliament and the Eye of London. 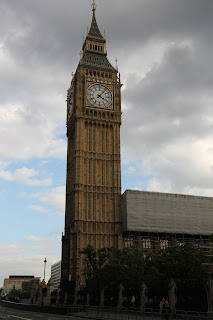 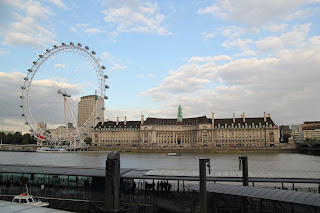 Dinner at the Elk in the Woods
This dish was called Frickadish or something like that. Two ham things, a meatball thing, sauerkraut in mash potatoes and a shot of something that burns. It burns I tells you. It even did for Louie. 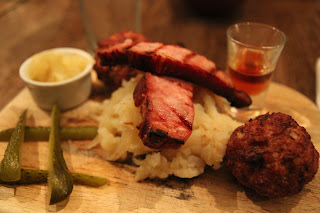 Two quails. There are two because if you just killed one then the other would be sad and lonely. So, you have to kill both love birds. 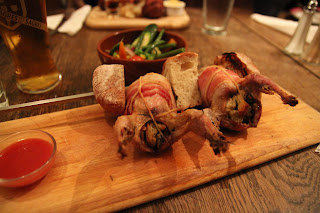