There was an Anthony Bourdain episode where he went to a sweet shop in Provence. I saw him try this little cubed yellow candy with a white glaze on top. I later found out they are called callisons and usually come in an almond shape. Callisons are also a specialty in the Provence region. We went to the shop and we bought a good assortment of treats including the some biscuits, hard round candies, and the callisons. 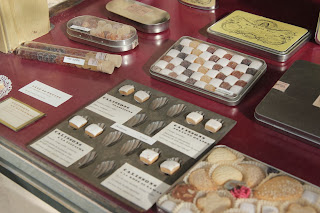 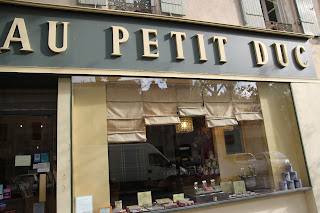 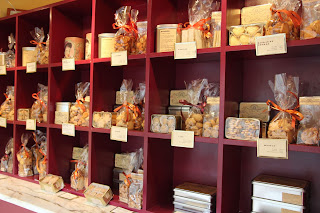 We later went to the castle of Baux. There was no parking up near the castle, so we were detoured to a parking lot where a shuttle brings you there for free. There were a lot of mosquitoes in the bus and we both got several bites. 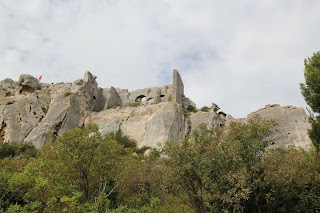 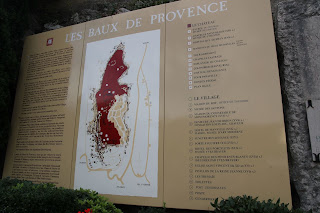 We hiked along a trail for a little bit. I was complaining because I didn't want to hike. I wanted to go back to the castle. 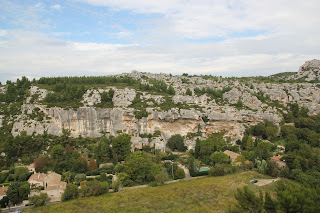 There was a nice view from the top. 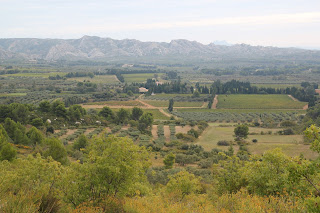 This is what we typically drive through on the roads. A lot nicer looking than just flat square/rectangular patches of farm land. 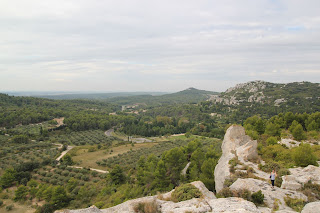 At the castle there are many actors that pretend they are living in medieval times. There was also a show that costs 22 euros, a bit expensive, so we skipped it. Another thing we skipped here were some ruins. That would costs 12 euros to enter. Instead, we went to a gift shop and looked at a postcard that showed the ruins. 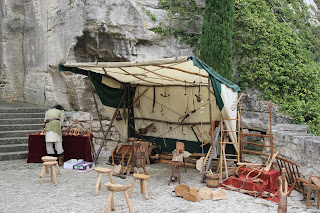 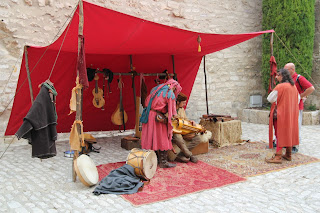 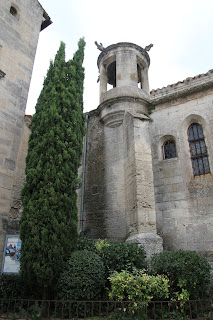 Another sweet shop. This place had some caramels I really wanted to try, but I didn't because just one small piece cost almost 5 euros. Oh well. 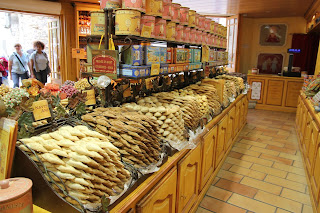 After the castle we went to the coliseum in Arles. 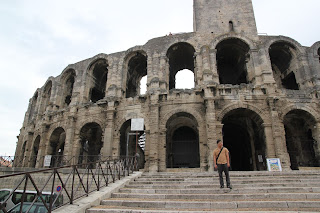 The coliseum also charged to enter inside, but we just circled around it instead. It looks like you can see most of it anyways from the outside. You can see through the arches. 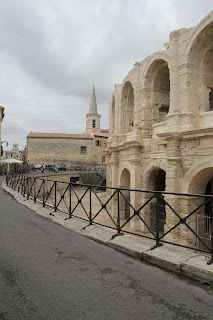 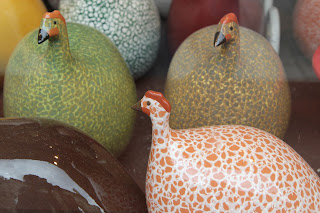 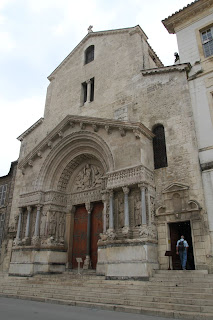 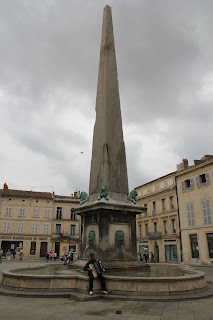 The two columns here are the only original columns left of something that existed a very very long time ago. Yea, I know my history. 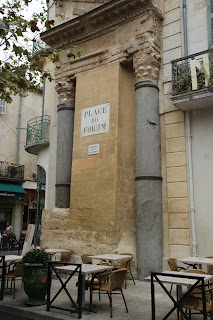 We walked by something else that charges to enter inside. You can see everything from behind the gates. 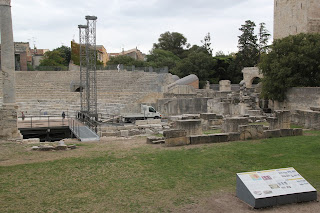 We got back to the hotel and I ate some of the goods I got at the sweet shop we went to earlier in the day. I later regretted not getting more callisons. 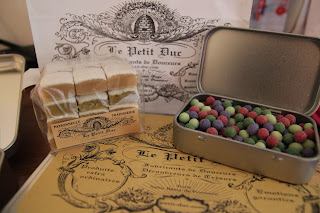 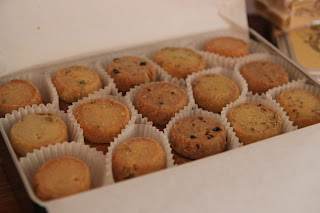 Dinner time. We went to Auchan and got food to go. 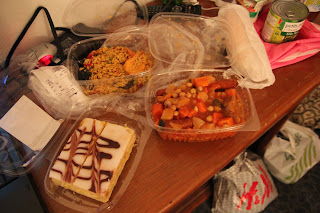 Another song on the radio.