We woke up at 4:30 to catch the first metro train to the Eurostar station. We carried two suitcases each and it was tiring lifting them up and down the stairs at the metro stations. My arms were so sore the following days. The train ride was 2 hours long. 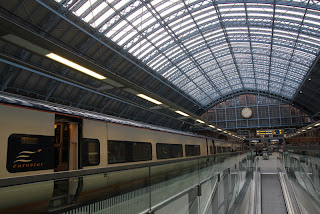 When we got to London, we decided to eat breakfast at the station because we wanted to buy the cheaper off-peak hour metro tickets to our hotel and it would be around an hour or so till off-peak hours began. 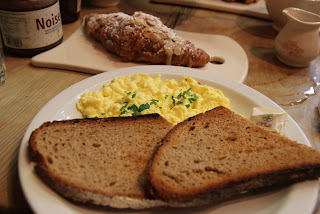 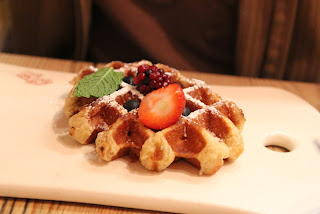 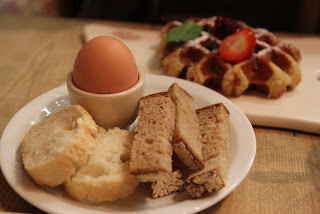 We stayed at the Hilton Hotel at Paddington, $90 for a 4 star hotel, pretty good. We got to the hotel and took a nap. Then went to an Indian restaurant for lunch. 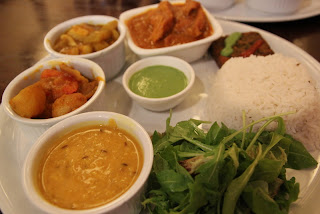 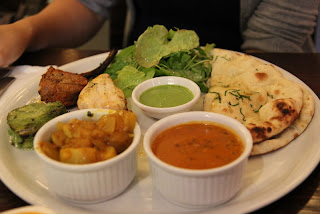 I was pretty tired. My feet weren't use to the constant walking even though it's been 5 weeks of walking. We went to the British museum. It was our last vacation day and we had to make the most of it even though I was dead tired. 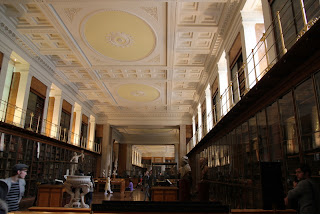 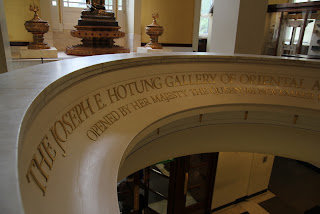 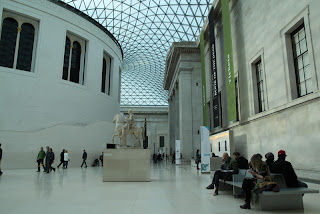 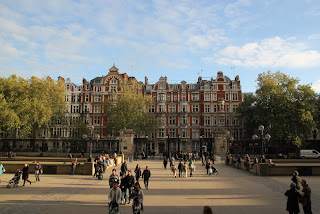 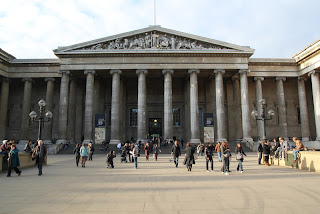 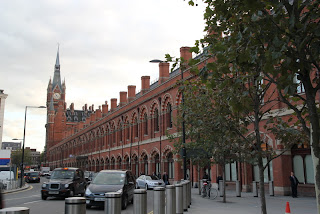 Next, the British Library. 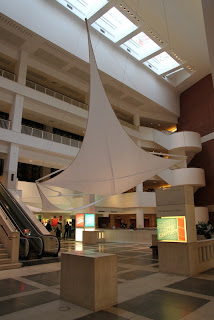 Ate some sweets at their cafe. 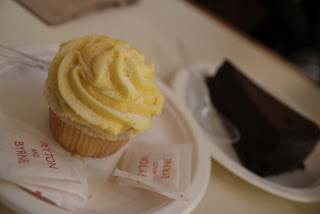 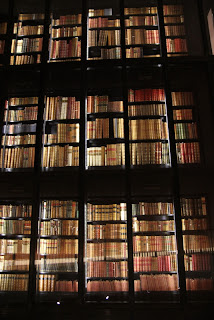 A view from our hotel. 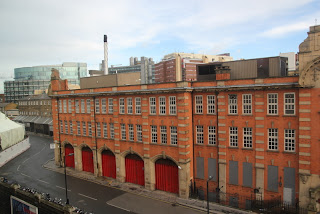 Our last meal, lasagna and chicken paella. It was an awesome trip. 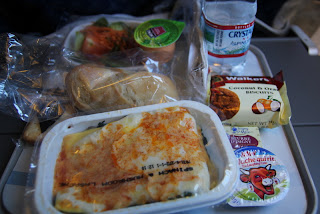 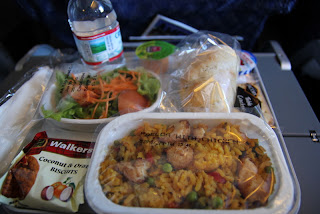