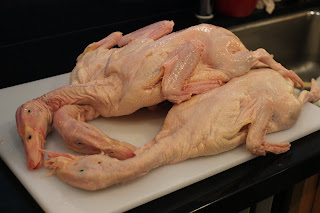 I broke them down to pieces including a large bowl of fat. We were going to make duck confit with the legs and thighs, make soup from the carcass and bbq the breasts. The miscellaneous parts (beak, tongue, and feet) were braised in low s-ouh (old water). 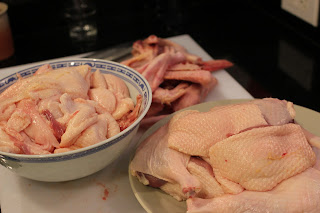 We salted and rubbed some herbs of Provence onto the legs and left it overnight in the fridge to sweat. 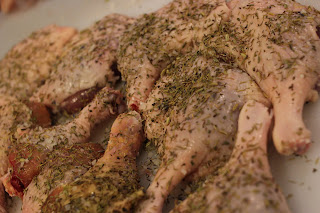 We rendered the fat in the oven for more than 4 hours. 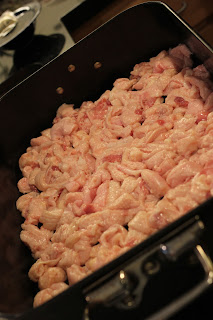 So much duck fat. 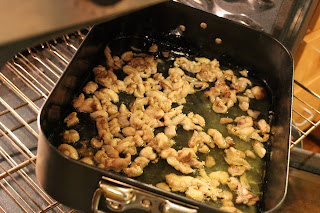 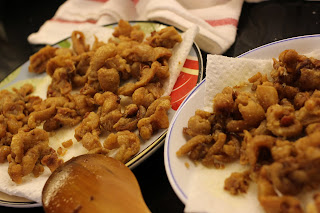 The next day, the salt and herbs were washed off the legs and cooked in it's own duck fat for 4 hours. You don't need so much duck fat as we used to confit it because you'll end up with more from the leg and thigh skin. 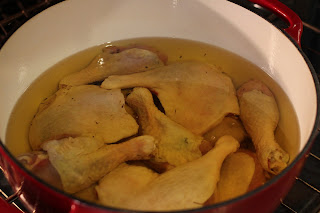 Duck broth. We later added vegetables to the pot. 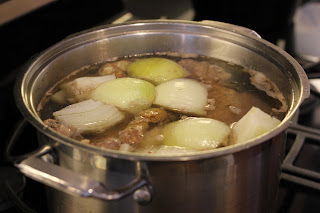 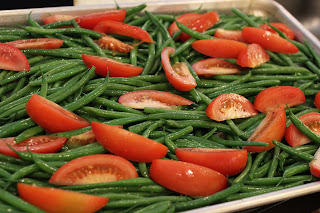 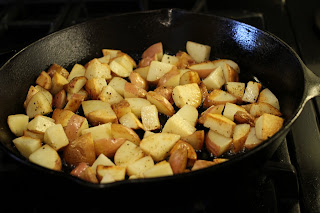 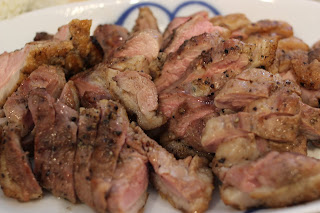 After the legs were done in the oven, they were browned on an iron skillet for a nice crisp skin. 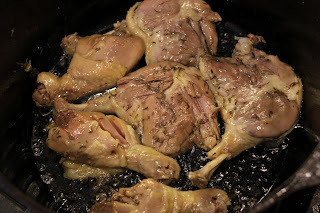